Commercial Real Estate in Burbank California is looking like it never has. The area known as a mecca for the entertainment conglomerates in the world due to its history and distance to Hollywood, Studio City and other entertainment friendly towns. Currently, Disney & Warner Brothers call Burbank their corporate home.

According to the Burbank Chamber of Commerce the top 10 employers in Burbank are the following. 7 out of the 10 employers are in the entertainment field:

Some Commercial Properties available for sale in Burbank, CA; 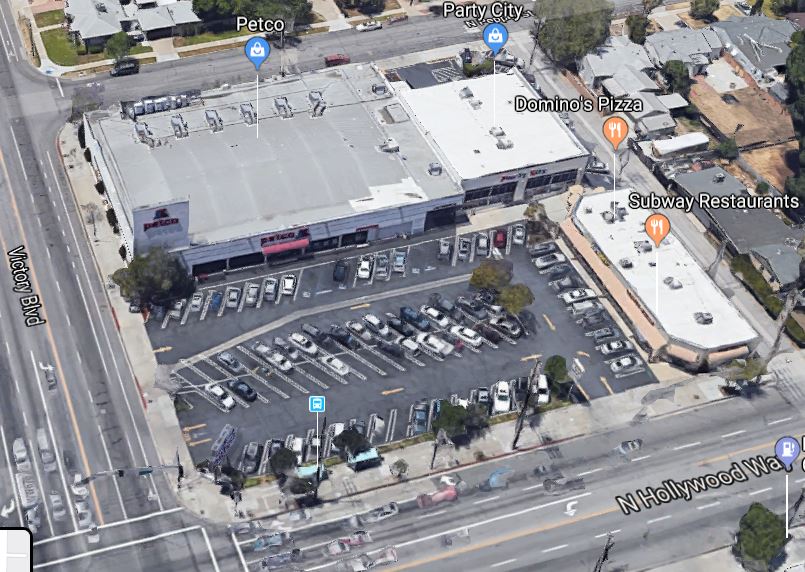 Irreplaceable location at the signalized intersection of N Hollywood Way and Victory Blvd. Prime retail investment opportunity in the city of Burbank. Excellent tenant mix with ten retailers and an on-site cell tower on staggered leases. Two retail shopping centers on opposite corners of N Hollywood Way with synergistic, service-based tenant mix. First time on market since 1955. 5% in place cap rate with upside 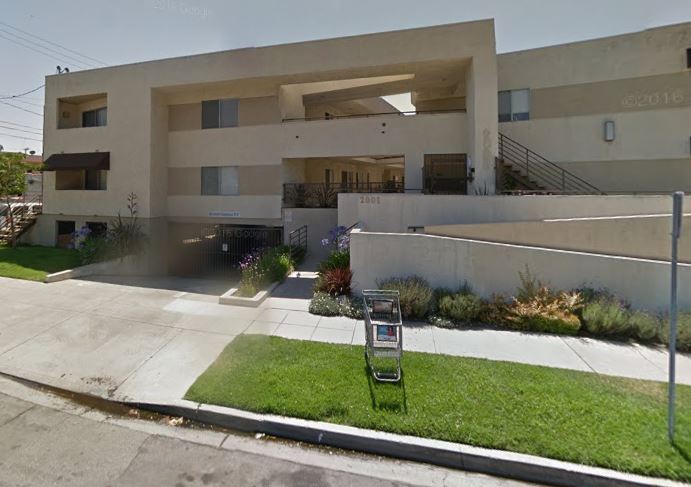 A two-story apartment building comprised of approximately 11,334 square feet situated on approximately 10,895 square feet of land. There is a subterranean parking garage with two dedicated parking spaces per unit (28 total). The property is zoned R4.

There are a total of 14-units in the building. The building is fully occupied with the exception of one unit, which is currently being rehabbed. The current rents range from $1,750 – $2,090 per month with scheduled increases.

The property is located in Burbank, which is a highly desirable rental market and is known as “the media capital of the world”. It is home to Disney Studios, Warner Brothers, and a number of other large area employers. The city has over 80 restaurants, 30 theaters ,and 200 stores; its residents enjoy top ranked schools, easy access to the 5 and 134 freeways, and close proximity to Bob Hope Airport, Burbank Empire Center, Downtown Burbank, and Burbank Metro Link.  2001 Grismer Avenue provides buyers with stable cash flow and a strong long-term hold opportunity in a prime Burbank location.